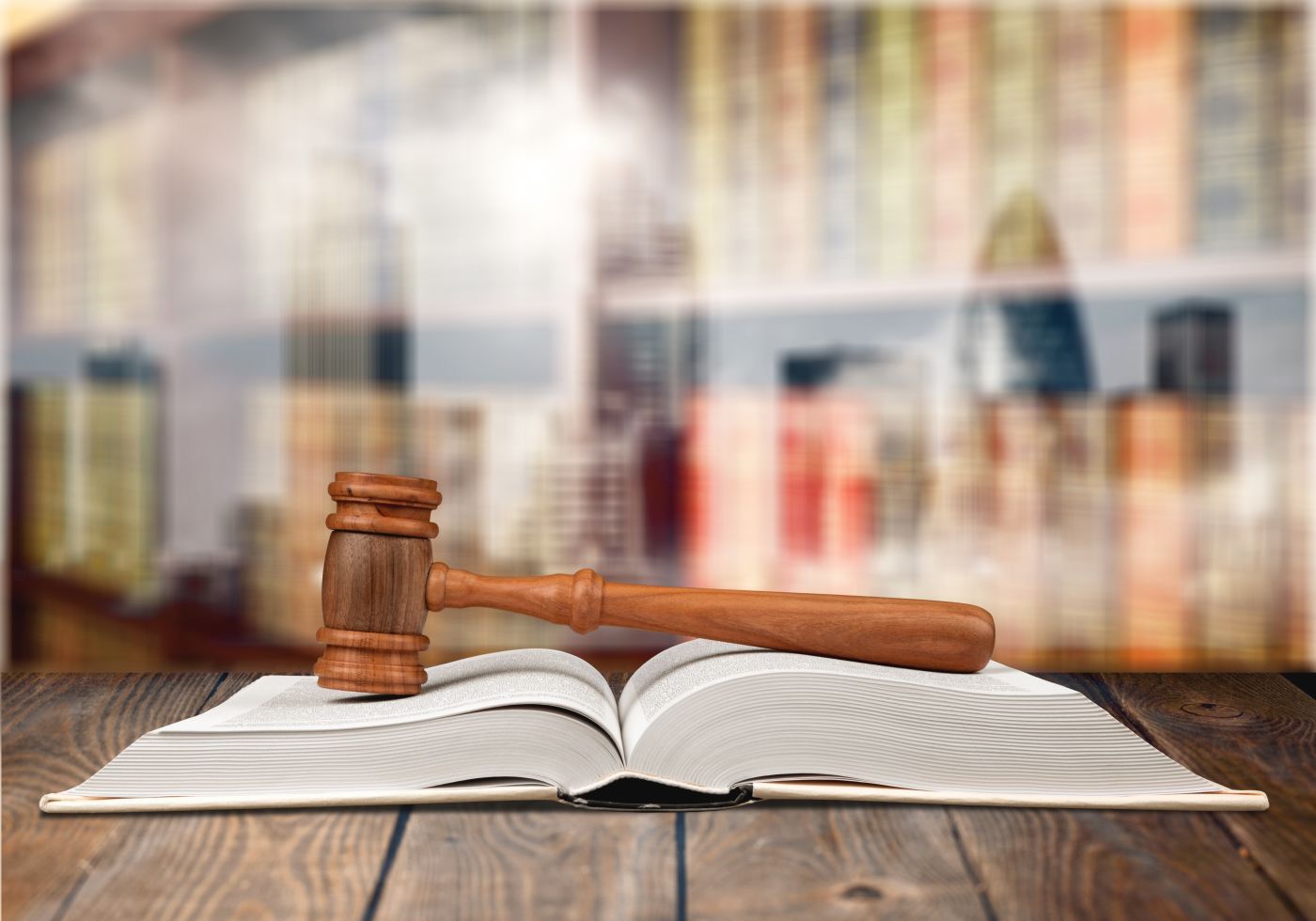 California’s enactment of AB5, the law that reshaped independent contractor status in the state, went into effect on January 1, 2020. While the law remains in its infancy stages, so to speak, employers statewide need to review the effects that this redefinition will have on their business operations.

For instance, many employers may not realize that anyone working for their business that has been classified as an independent contractor can — given a three-part status test codified in AB5 — sue you for full employee status and lost wages and benefits?

If you live in or around the San Francisco area, the Law Offices of David H. Schwartz, INC. is proud to provide sound legal guidance and protect companies facing business litigation matters for more than four decades. If you’re experiencing any difficulties related to AB5, you can rely on attorney David H. Schwartz to provide reliable legal counsel and representation as you seek the best possible outcome for your situation.

Employee Classification and AB5: The Background

AB5 would thus entitle newly categorized employees to benefits and pay guarantees, such as minimum wage, overtime, paid sick time, and meal breaks, along with the ability to organize into a union.

Two of the largest targets of the legislation were ride-share companies Uber and Lyft, which utilize freelance drivers to run a taxi-like operation. The two companies immediately launched a petition drive to get a ballot referendum to exempt them from compliance. On November 3, 2020, they were successful, as Proposition 22 was approved by voters.

Proposition 22 exempts Uber and Lyft from AB5, but at the same time provides increased compensation and some benefits, including health care subsidies.

AB5 was drafted to codify the State Supreme Court’s decision in Dynamex Operations West, Inc. v. Superior Court of Los Angeles, which established a three-part test for classifying employees and independent contractors. This has come to be known as The ABC Test.

Under the ABC Test, to be classified as an independent contractor, the worker must:

In short, all workers are to be considered employees until and unless the hiring entity can prove the worker is truly independent.

Perhaps the biggest risk and potential liability is legal action by governmental entities or even by the workers themselves. Since AB5 was codified under the California Labor Code, violations fall under the Labor Code Private Attorneys General Act. This law allows aggrieved workers, current or former, to file lawsuits for lost pay and benefits. In addition, the California Attorney General and some city attorneys can also bring claims on behalf of workers.

At the same time, if an independent contractor is reclassified as an employee, the employer will be liable for any past taxes that were due under employee status.

How the Law Offices of David H. Schwartz Can Help

For over 45 years, the Law Offices of David H. Schwartz, INC. has been advising and representing businesses in the San Francisco area, or nearby in Santa Clara, San Jose, Oakland, San Mateo, and the surrounding communities. Attorney David Schwartz has extensive experience helping clients understand the laws that can potentially affect their business, as well as helping them exercise their rights under the law.

If you find yourself in a dispute with the government or workers over AB5 and independent contractor status, contact the firm today for a consultation. Attorney David H. Schwartz will discuss your situation, assess the best strategy going forward, and provide sound legal guidance and representation as you pursue the best possible outcome for your case.