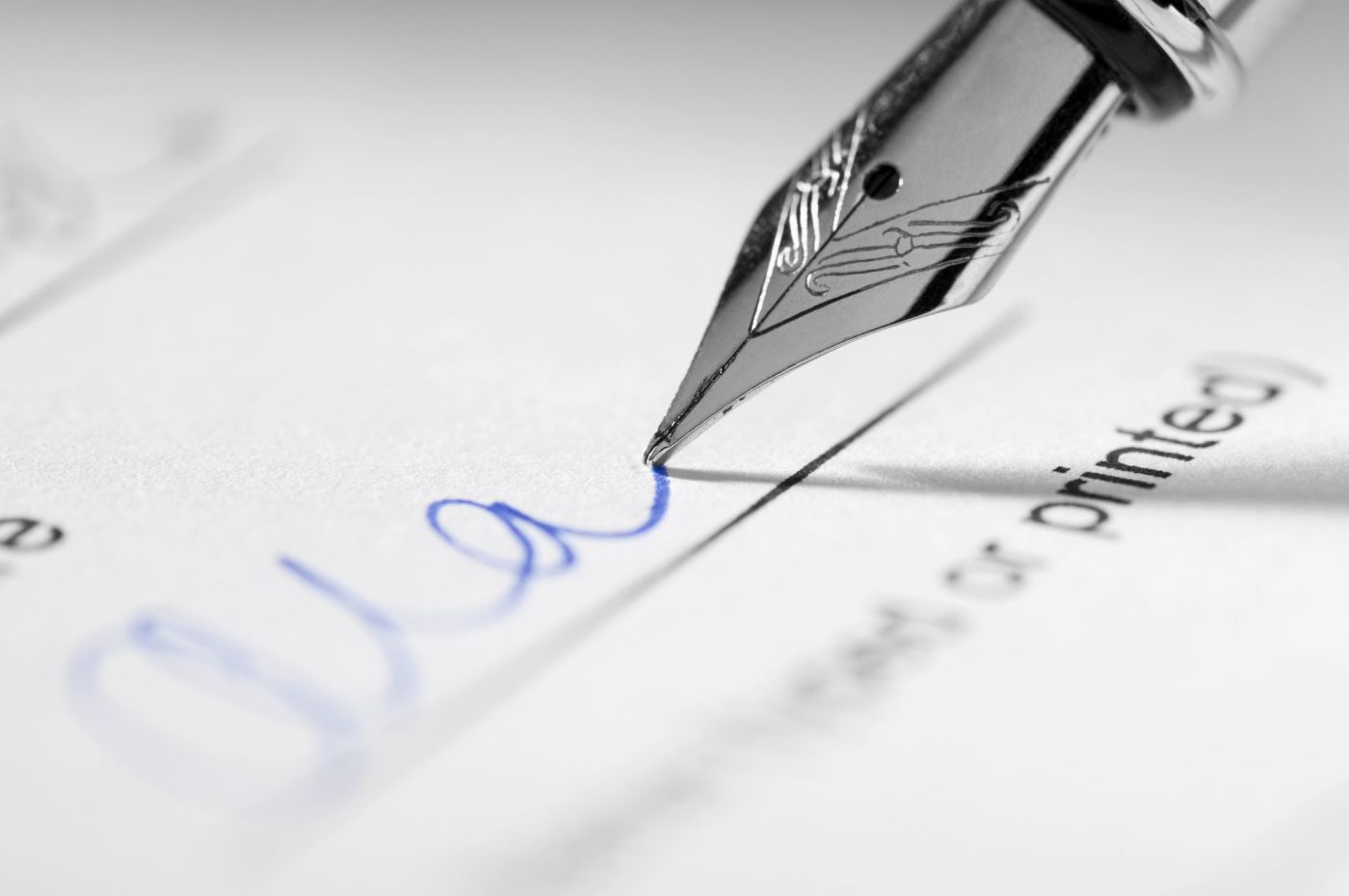 I’M BEING SUED FOR TRADE SECRET MISAPPROPRIATION. WHAT NOW?

If you have been accused of leaking confidential information, you may be obliged to pay the company money for potential loss of revenue, however there is an option to help your chances. Through his extensive experience working as a business litigation attorney, David H. Schwartz has given his clients in the San Francisco Bay Area a greater chance at seeing the results that they strive for, and you are no exception. But first, you need to know what a trade secret misappropriation truly is and how an attorney can benefit your cause.

What is Trade Secret Misappropriation?

One of two acts regarding the subject, the Uniform Trade Secret Act, or UTSA, defines trade secret misappropriation as someone who has improperly acquired trade secret information, or someone who has given out information of a trade secret to those not allowed to know, such as competing entities. For example, the former situation occurs if an individual  illegally acquired information about the formula for McDonald’s Big Mac Sauce so he can use that information and make money off of it. The latter situation occurs when someone uses their knowledge of the Big Mac Sauce formula to create a similar-tasting sauce in their new position in product development at Burger King.

Additionally, the UTSA has three requirements for a trade secret to be eligible for protection:

Trade Secret Misappropriation is more common than you think, both domestically and internationally. In fact, the cost of Chinese entities stealing intellectual property from American entities is between $225 billion and $600 billion per year.

What Defenses May Be Used?

Just because you have been accused of misappropriation of a trade secret, doesn’t automatically mean you have violated the contract you signed. Here are some arguments that you could use against the entity that is taking action against you:

How Will a Trade Secret Attorney Be Beneficial to Your Case?

If you hire David H. Schwartz as your trade secret attorney, he will use his knowledge of the rules and regulations for trade secrets and dive deep into your case. Since he began his career in 1974, many clients who are in legal trouble with their employers have walked through his door seeking salvation. Don’t let the big corporation your fighting against threaten you; as long as you have an aggressive litigation attorney by your side, the battle will be easier than it would be if you choose to work without representation.

His office is in the financial district of San Francisco, but he has helped people from all over the Bay area, including San Jose, Santa Clara, San Mateo, Alameda County, and Oakland. Don’t allow location or distance keep you from benefiting from his legal guidance. Regardless of your innocence or guilt, David works hard for his clients because he believes everyone deserves another chance. Schedule your consultation today to get started.