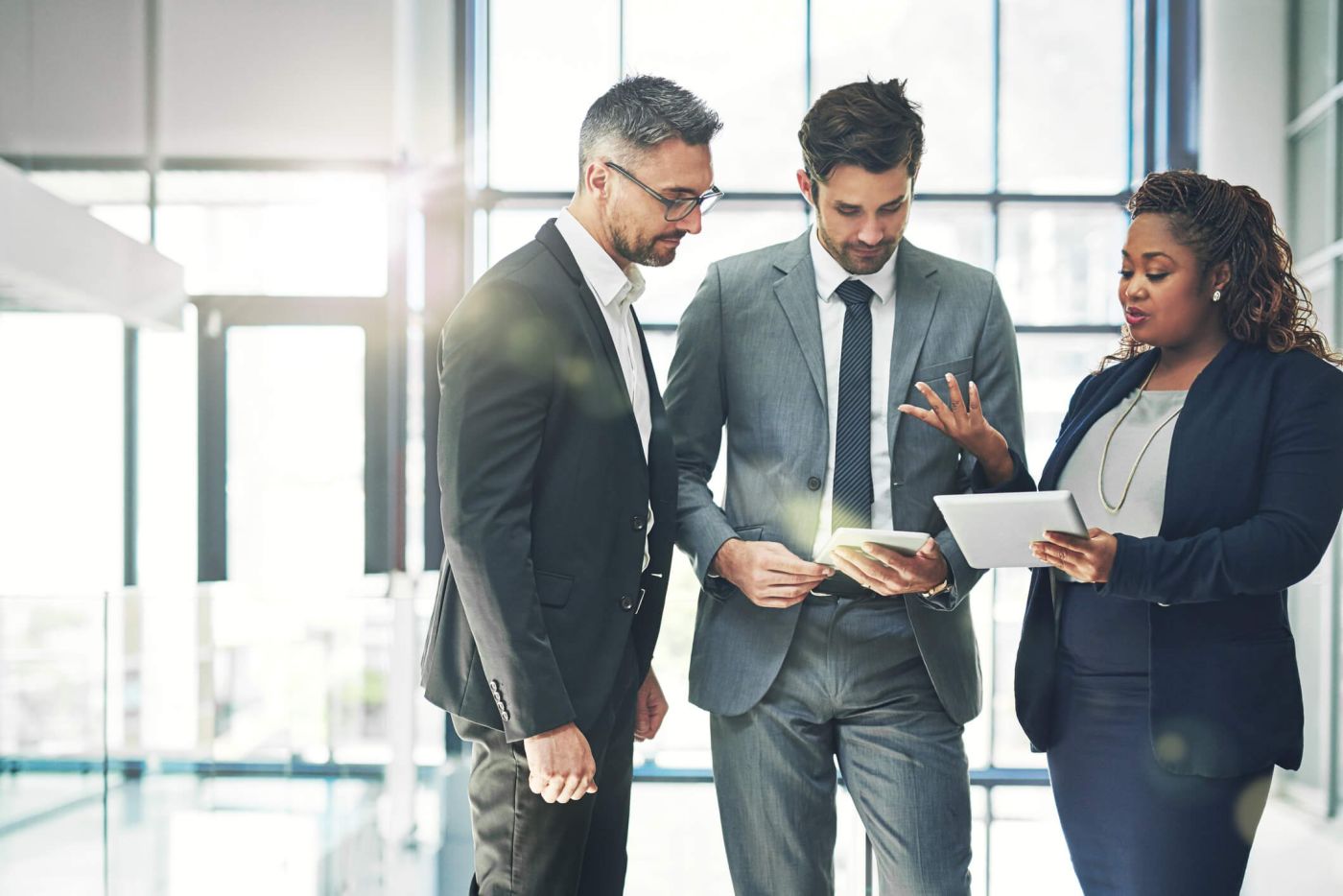 As a shareholder in a non-publicly traded company, what action can you take when you suspect that your investment is in jeopardy due to waste, mismanagement, or self-dealing by directors, officers, or controlling shareholder(s). There are legal processes in place to help you obtain relief in these situations.

Derivative actions are more difficult to bring than direct actions, but there are far fewer situations where direct actions may be brought than when derivative actions may be brought. In determining your proper course of action, it is crucial that you consult an attorney who has experience in both derivate and direct shareholder actions and who can craft a litigation strategy that has the best chance for success.

The Derivative Action Process in California

To determine whether filing a derivative action is appropriate for your case, it helps to first understand what constitutes a derivative action and how the process generally unfolds in the state of California. Directors and officers owe both a duty of care (i.e., to make prudent management decisions) and a duty of loyalty (i.e., to act in the best interest of the corporation and its shareholders and avoid conflicts of interest).

A shareholder has the right to seek to bring a derivative action on behalf of the corporation against officers or directors who are violating either of these duties. Courts are reluctant to second-guess officers and directors on their management decisions (duty of care), under a doctrine called the business judgment rule. However, in many instances, Courts will not apply the same deference to violations of the duty of loyalty.

Below, I’ve outlined steps involved in bringing a derivative action.

If you believe that the company’s board of directors, officers, or a third party is guilty of any of the following, pursuing a derivative lawsuit may be a viable course of action:

The bottom line: Specifically if those involved in running the company appear to be acting in their own self-interest or the interest of third-parties to the detriment of the company, you have every right to pursue them through a derivative action.

2. The shareholder makes a demand upon the board.

Before you can file a derivative action, you must first ask the company’s board of directors to right the wrong in question. For example, if you suspect that the company’s accountants have committed malpractice, you might ask the board of directors to sue the accounting company. However, if you can show that making such a demand would be futile (for example, where the Board is controlled by a person who has benefited from the challenged decisions), you can skip this step by alleging that demand on the board would be “futile.”

Determining whether to proceed with a demand or skip it and allege demand futility is an extremely complex issue that should be referred to an attorney with significant experience in handling derivative suits.

3. The shareholder files a derivative action and posts a bond.

Assuming you make a demand on the Board, it then is up to the board to correct the problem you’ve brought to their attention. If the board fails to address your demand, you then have the grounds you need to file a derivative action with the court.

If the board addresses your demand but declines to take action, (for instance, refuses to have the corporation sue its accountants for malpractice) the court will then determine whether you can proceed with the derivative action.

In either case, in California, there is typically a $50,000 bond-posting requirement that coincides with this step. In the event that the shareholder (“the plaintiff”) does not win the action, this bond is used to cover the company’s litigation costs.

4. The court determines whether the board’s refusal was rational.

When your case is first presented to the court, it will start by evaluating what has happened so far. If the Court determines that the people who made the decision to refuse your demand were independent and acting in good faith, any “rational’” decision will be upheld under the business judgment rule. (Using the accountancy malpractice example, the Board could refuse to sue the accountants citing to the company’s long association with the accounting firm, the disruption to the business caused by such a suit, and the uncertainty of outcome and potential recovery as reasons for not suing.)

The Court generally will not substitute its judgment for that of the board. However, if there is significant doubt regarding the good faith and/or independence of the decision-makers, the court may refuse to apply business judgment rule deference and let you proceed with your derivative suit.

Again, you need an attorney experienced in derivative litigation to present your case effectively after a thorough investigation.

5. The shareholder demonstrates that the board’s decision was contaminated.

There are many reasons why a board’s decision to deny a shareholder’s demand might be contaminated. Often, the contamination stems from bias or general self-interest. For example, let’s say that you wanted to sue the chairman of the board but the other board members denied your request. Upon presenting your case to the court, you reveal that the other board members are in fact close relatives of the chairman who have shown a pattern of voting as the Chairman dictated.

Using this evidence, you can then argue the lack of independence has contaminated the board’s decision, which strengthens your case and drastically increases the chances of your being permitted to proceed with the derivative action.

6. The court makes its final decision.

Since every derivative action is unique to the company, actions, and parties involved, court rulings vary widely. In the event that the shareholder wins the derivative action, the court may order the board of directors to perform any number of steps to correct the offending action that caused company damage in the first place.

In addition, because you have represented the corporation and not merely your own personal interest, if successful, you can apply to the court for an order that the corporation pay your reasonable attorney’s fees on the ground that your actions resulted in a financial benefit to the corporation. To gain a more specific idea of what to expect from your case, your next step should be to contact a business litigation attorney with experience in derivative actions.

If you’re a shareholder who suspects fraud, illegality, abuse, malpractice, or other behavior that is damaging to the company you’ve invested in, contact the Law Offices of David H. Schwartz today. With more than 45 years of experience in business litigation, negotiation, and arbitration including handling multiple derivative and direct shareholder actions, Mr. Schwartz knows how to effectively advocate for shareholders. Based in San Francisco, Mr. Schwartz serves San Jose, San Mateo, and surrounding areas in the San Francisco Bay Area.