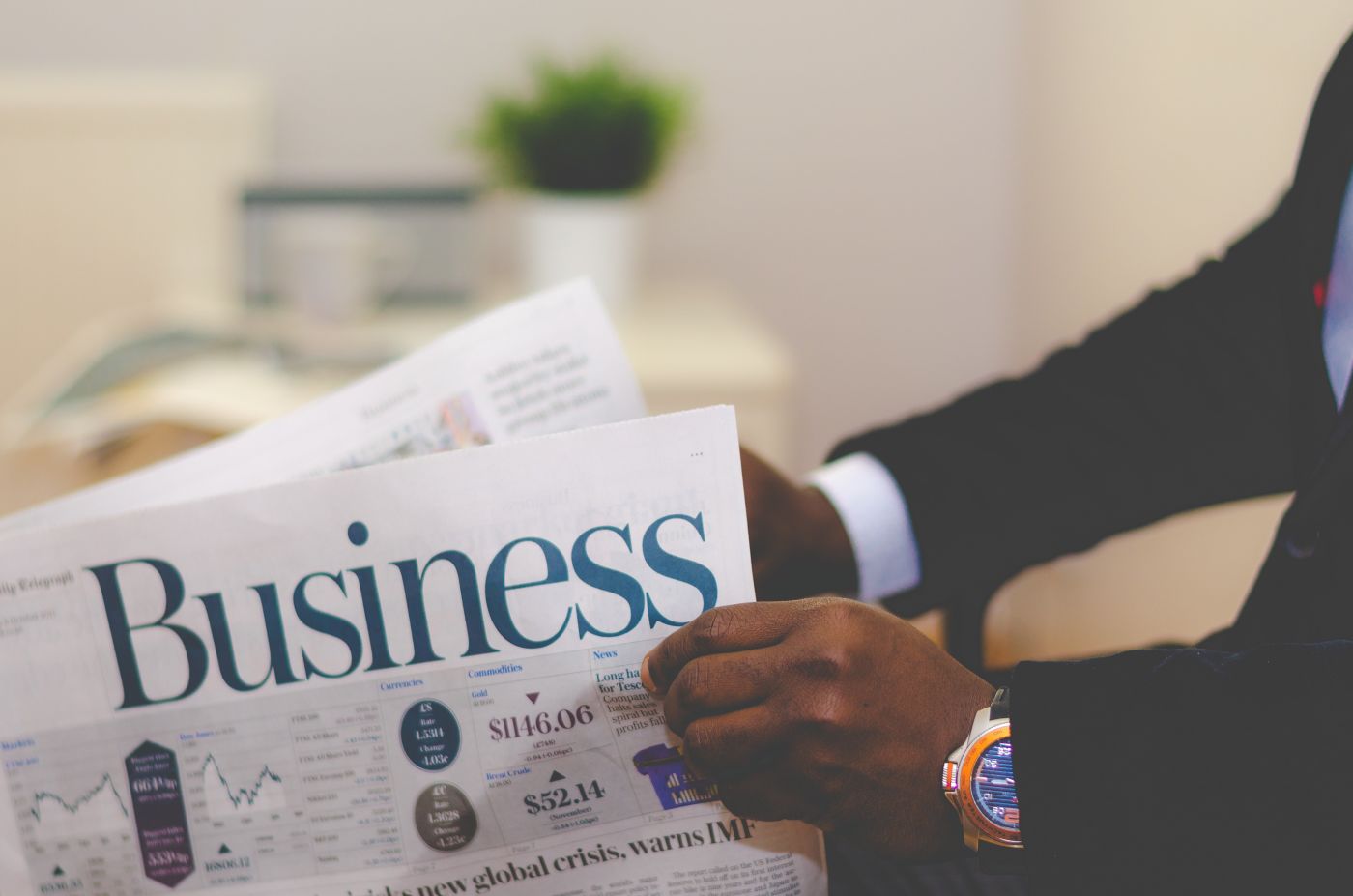 WHAT ARE BUSINESS TORTS?

In law, the term “torts” refers to harm inflicted. The harm could be inflicted deliberately or accidentally; it could be the result of malicious intent or pure negligence. Regardless, California law recognizes that harm done to another person (or business entity) should not go unpunished. Rather, the party who caused the harm (“the defendant”) should be held accountable for their actions while the harmed party (“the plaintiff") should be fairly compensated for any resulting damages.

What Are Business Torts?

While most tort cases refer to physical harm done to an individual or property, business torts (or “economic torts”) refer specifically to damage done to a company. This damage typically begins with the company’s intangible assets — meaning an action is taken that negatively impacts the company’s reputation and/or business relationships. As a result, the company may suffer extensive financial losses for which they may seek compensation from the wrongdoer.

How Do Business Torts Occur?

The vast majority of economic torts are caused by some form of sabotage from a competing business. However, the harmed party can still seek compensation even if the damage was caused by another party or was done unintentionally. For instance, each of the following acts (deliberate or not) can result in a viable business torts claim:

When such an act occurs, how the offended party is compensated depends on a number of factors, such as the extent of the immediate damage, anticipated ongoing or future damage, and likelihood of recovery from said damages. For some torts, in addition to monetary damages, the harmed party may be able to obtain an injunction from the court ordering the offending party to stop their offending behavior. For example, injunctions are frequently issued in the early stage of a suit for misappropriation of trade secrets.

Whether the damage done to your company is immediate or ongoing, tangible or intangible, it’s crucial that you take legal action sooner rather than later. With the help of an experienced business litigation attorney, you could be awarded one or more of the following:

By filing a business torts claim, you could not only receive monetary compensation for these damages, but you could also reverse some of the damage done to your company’s reputation and protect your business from future attacks. After all, a ruling in your favor shows the public that you were wronged and will not tolerate such injustices.

If you believe you have a business torts claim, your next step should be to schedule a consultation with a seasoned commercial litigation attorney. For cases in the San Francisco Bay Area, you’d be hard-pressed to find an attorney with the same level of experience and professionalism as David H. Schwartz. As your legal representative, Mr. Schwartz can perform the following tasks and more:

Mr. Schwartz, and his firm, the Law Offices of David H. Schwartz, Inc., is invested in doing right by your business. That’s why they will take the time to understand your company’s unique position and ultimate business goals before diving into any specific legal strategy. Have attorneys on your side who can handle business tort lawsuits (which accounted for less than 5% of civil filings in state courts in 2017), as well as other forms of dispute resolution. Allow the rare and extensive experience of the Law Offices of David H. Schwartz, Inc. to be an asset in your case.